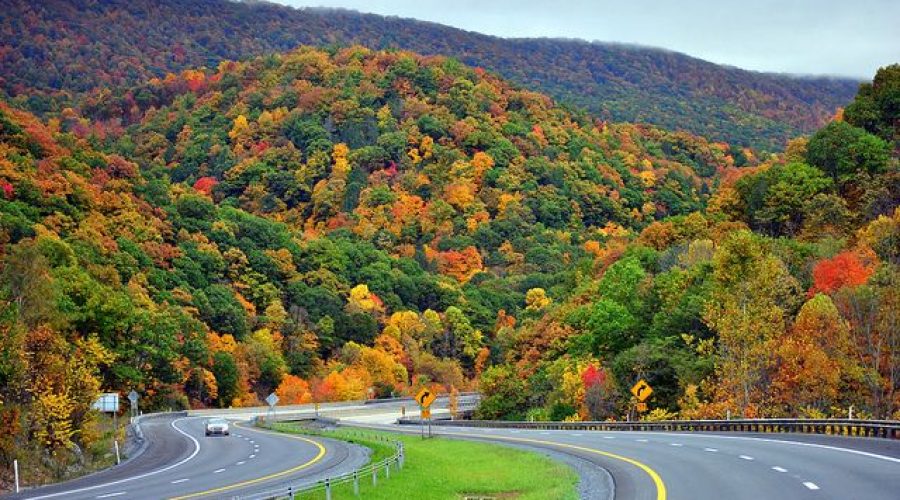 Interstate 77 begins at Cayce on the southeastern side of Columbia and follows the Southeastern Beltway to Fort Jackson and I-20 near Forest Acres. The interstate connects the eastern Great Lakes region with Appalachia and the Southeast.

Interstate 77 connects nearby states and is essential to the economy of North Carolina and it is a great way to get around the southeastern United States.

When was I-77 started and completed?

I-77 was approved for two extensions: the first in 1964, which extended south from I-85 to US Route 74 (US 74), and the second in 1969, which extended to the South Carolina state line towards Columbia. In 1977, the Interstate was completed.

Some of the major towns along the I-77 route (from North to South) are as follows:

Interstate 77 is a 613-mile road that connects Cleveland, Ohio, and Columbia, South Carolina. 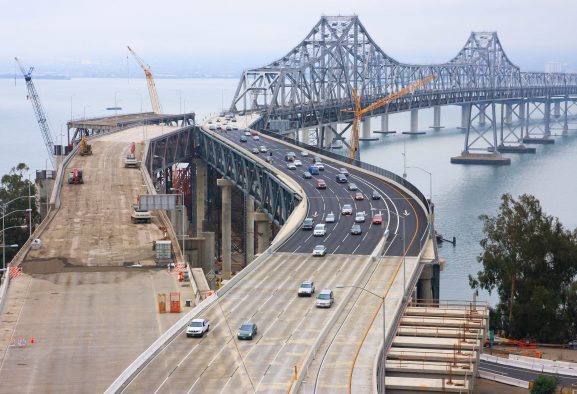 With the help of an interactive map, let’s have a look at the rest stops on Interstate 80 that are

The Florida Interstate 10 or STATE ROAD 827 (SR 827) is a west–east highway, the ‘Martin Andersen Beachline Expressway’. This

If you are having any questions, please feel free to ask.

Drop Us a Line