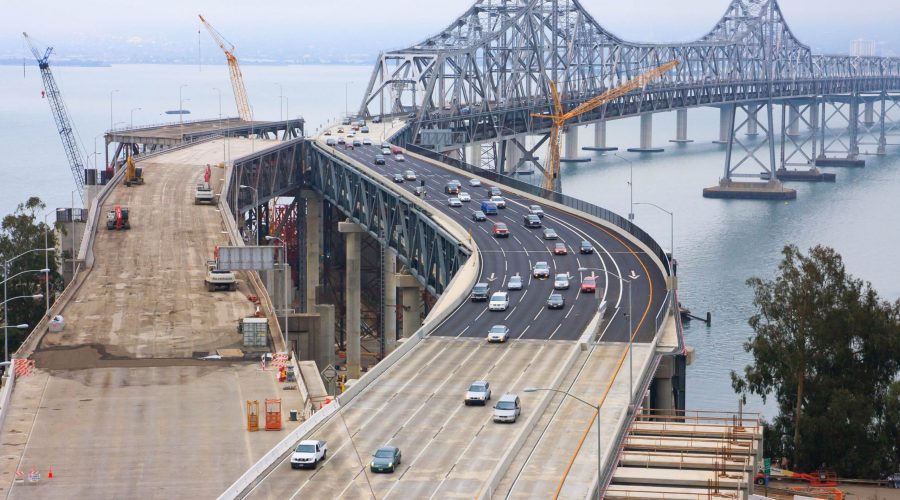 With the help of an interactive map, let’s have a look at the rest stops on Interstate 80 that are located in each state.

The Interstate 80 (I-80) is a transcontinental freeway that spans from downtown San Francisco in California to Teaneck in New Jersey, which is within the New York City Metropolitan Area. The freeway connects the east coast to the west coast of the United States.

Choose a state from the list below to get a map of I-80 rest stops located inside that state.

The Oregon Trail, the California Trail, and the first transcontinental airmail route are just a few of the historic travel routes that are approximately followed by Interstate 80 as it makes its way across the United States.

In 1956, the roadway received approval to become a component of the Interstate Highway System, and in 1986, the last section of the roadway was opened to traffic.

The Florida Interstate 10 or STATE ROAD 827 (SR 827) is a west–east highway, the ‘Martin Andersen Beachline Expressway’. This

If you are having any questions, please feel free to ask.

Drop Us a Line